The Grand National Cross Country Series started out in the 1970’s as the Wiseco 100-miler Series, started by Dave Coombs Sr. The races are located East of the Mississippi, and use some famous venues such as Unadilla in New York and Loretta Lynn’s in Tennessee. The Series kicks off each year in Florida during Bike week. The motorcycles race for 3 hours and the ATVs race for 2 hours on an 8 to 12 mile long woods course. For more info check out http://www.GNCCracing.com.

The Blackwater 100 took place in the mountains around Davis, West Virginia. It was the flagship race of the Grand National Cross Country Series, and was the event that bought me to the GNCC’s in 1988. I raced an ATC250R in 1988, and then from 1989-93 I raced TRX250R’s and I also did the motorcycle race on Honda CR250R’s for a couple years.

The laps were a lot longer than the other GNCC’s, and I remember in 1988 it was 25 miles a lap. This was more of a survival race for man and machine. The mud bogs were so soft and deep, ATV guys were running 25″ rear tires in the Expert classes. There was an area called the Moon Rocks that was all solid rock with crevasses and holes in it that could easily stop your ATV instantly if you dropped a tire in one.

The stream crossings were deep, especially when the spectators dammed them up. I knew when I was nearing the notorious Highway 93 water crossing. I could see a huge crowd in the distance. It looked like thousands of people. As I got closer to the crossing, the crowd got more and more dense, until finally I could not see the trail in front of me- the crowd was parting as I rode along. When I would get to the edge of the river, it was total chaos- ATV’s flipping down the far side bank, dune buggies and 4×4 trucks driving around, spectators making human chains and pulling quads up the slippery bank, racers frantically kicking their drowned out machines, and of course 20 people pointing out different lines that I should take! The river was easily 2 feet deep, with unforeseeable boulders lying in wait to make you bobble. The trick was to not go too fast and risk drowning out your bike, but still have enough momentum to climb the 15-20 foot high bank that was super slick mud from all the bikes dragging river water up it one after another. I would aim for where the people were standing on the bank, because I knew that was where the traction was. As long as you got close to making it, the Mud Fleas would do everything in their drunken power to get you over the top and on your way. That was the job of the Mud Fleas.

It would take thousands of words to just begin to describe the event, and I recommend searching the internet for videos of it- careful, you might be glued to your computer for hours once you start watching!

The Florida Round of the GNCC’s

The GNCC round held in Florida each year has usually been the first race of the season. The first time a GNCC round was held in Florida was in 1994 when the race was held in Ocala. The course was a little sandy, but still had elevation changes and a lot of real dirt. When the race moved further south to Okeechobee, the terrain was flat, sandy and fast. The straightaways were long enough that I started to build a big bore motor just for that one race of the year, because it was a clear advantage to have more power. Suspension was also key because there were miles and miles of whoops. 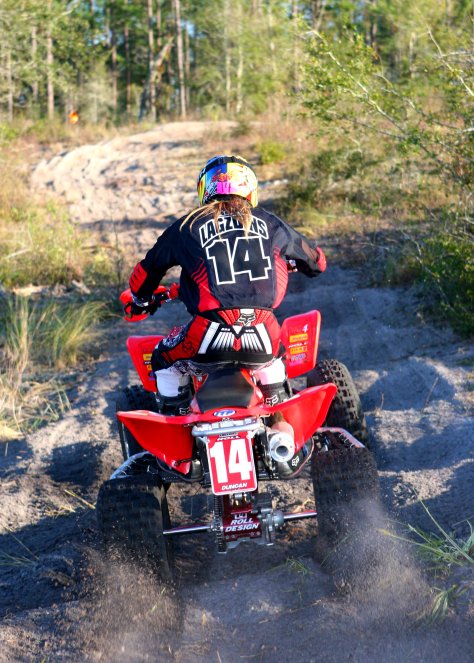 In 2003 the race moved to a swamp known as Palatka, Florida. That year I know I would have had a better result if I was riding a jetski! The water table was about 2″ below the surface of the sand, so as soon as a rut started to develop, it filled up with water. The race was only run in Palatka for two years, then the location moved around for a few years until 2009 when it moved to its present location in River Ranch.

Since the Florida GNCC is the first race of the year, everyone has their new rides and programs and it is always cool to see all the new team lineups and equipment. With the course being tough, it is also readily apparent who has been training over the winter. 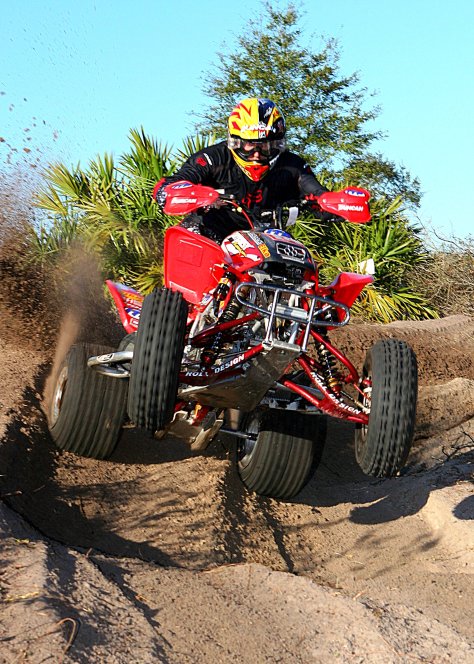 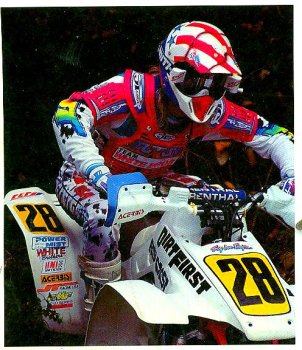 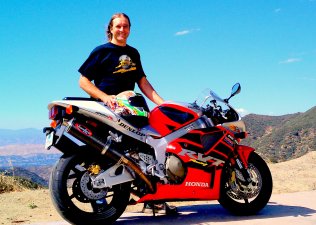 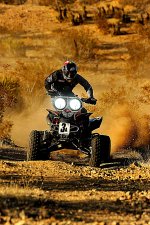 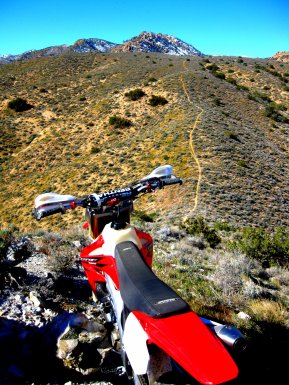 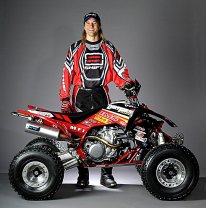 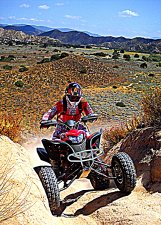 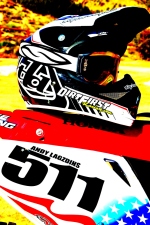 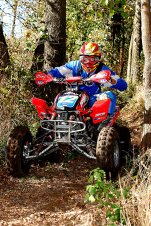 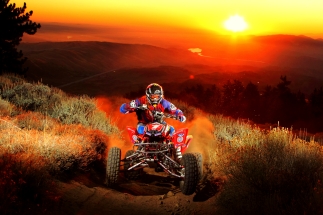 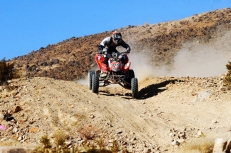 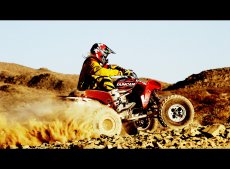 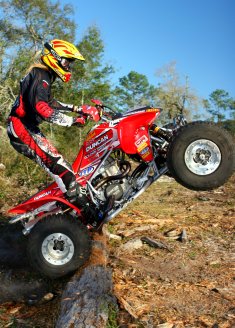 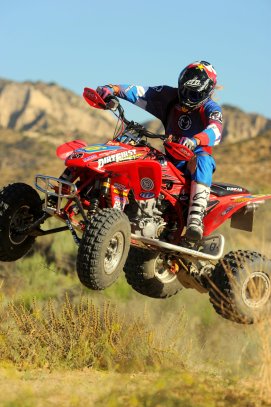 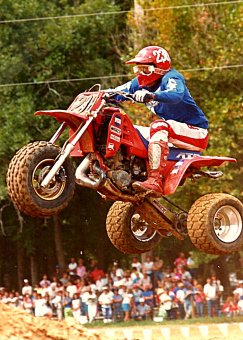 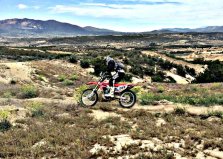 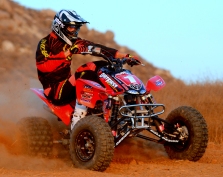 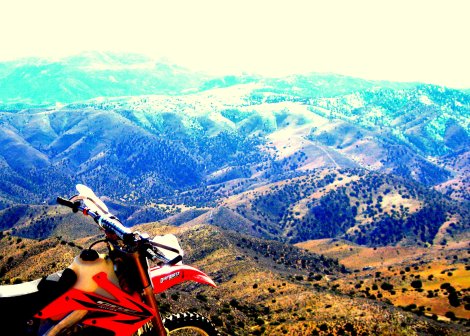